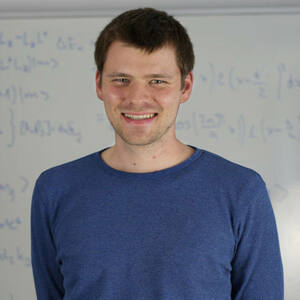 Recently, we worked on a deconvolution toolbox written in Julia Lang, called DeconvOptim.jl.

It can deconvolve multi color data very efficiently with a quality equal to Huygens Deconvolution.

The routine is very generic and based on a loss function approach which is minimized with the automatic differentiation Zygote.jl and the optimizer package Optim.jl. Also we put a lot of emphasize on the performance of DeconvOptim.jl, as shown here.